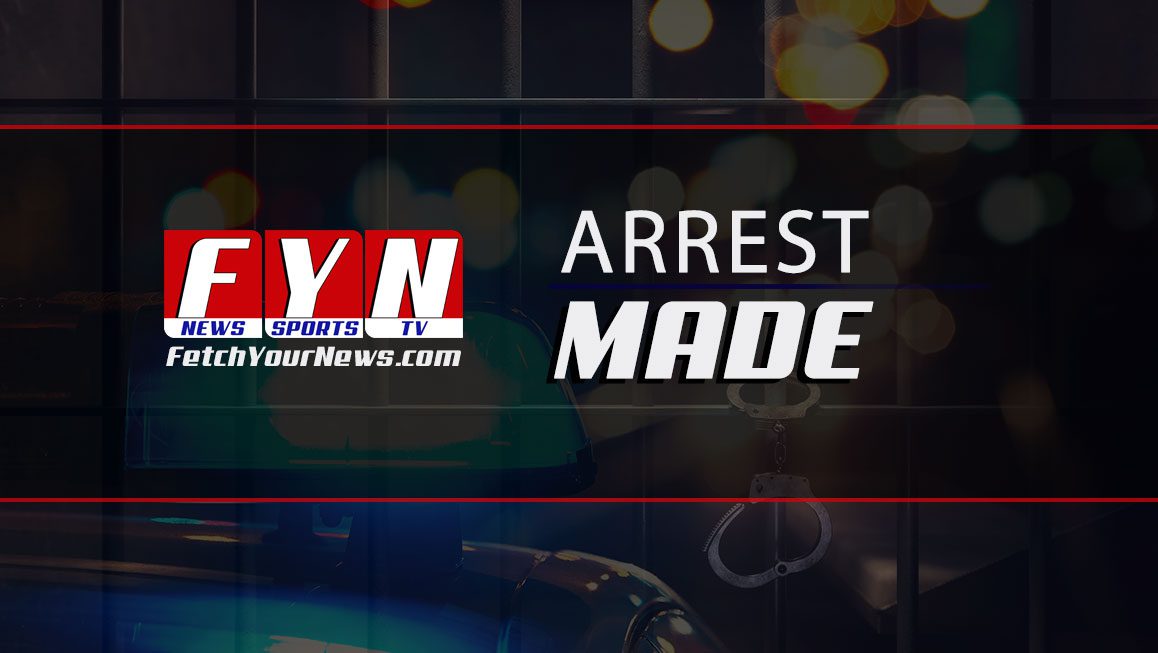 On July 1, following an investigation which was initiated following tips from the public, the Macon County Narcotics Unit (MCSO & FPD) executed a narcotics search warrant on a residence on York Lane, in the Skeenah community of Macon County.

For several weeks, members of the Narcotics Unit (MCSO & FPD) with the assistance of the MCSO Patrol & MCSO K9 Unit, have been conducting both covert operations and overt aggressive street-level enforcement operations in response to community complaints about the York Lane residence. After several street-level drug seizures, the Narcotics Task Force was able to gather the probable cause necessary to satisfy a search warrant of the residence.

Upon execution of the search warrant, 41-year-old, Efrain Gallardo Guzman was arrested and charged with the following:

Guzman was also wanted for failing to appear in court on prior felony drug charges from 2019 and 2020.

Guzman now resides at the Macon County Detention Center, and is being held on a $230,000 secured bond.

Sheriff Robert Holland states, “This is yet another example of why it is so important to report suspicious or illegal activity even if you feel nothing is being accomplished by doing so. While it may seem law enforcement are doing nothing following your tip, investigators are taking that piece of information serious. Following receiving your Information, Investigators methodically gather intelligence and begin building upon those pieces hoping the end result will not only end in an arrest and successful prosecution but end the problem the citizen(s) may be reporting. This partnership in return creates a safer community and we all know that no one knows their community better than those who live within the community.”

All suspects are innocent until proven guilty in a court of law.