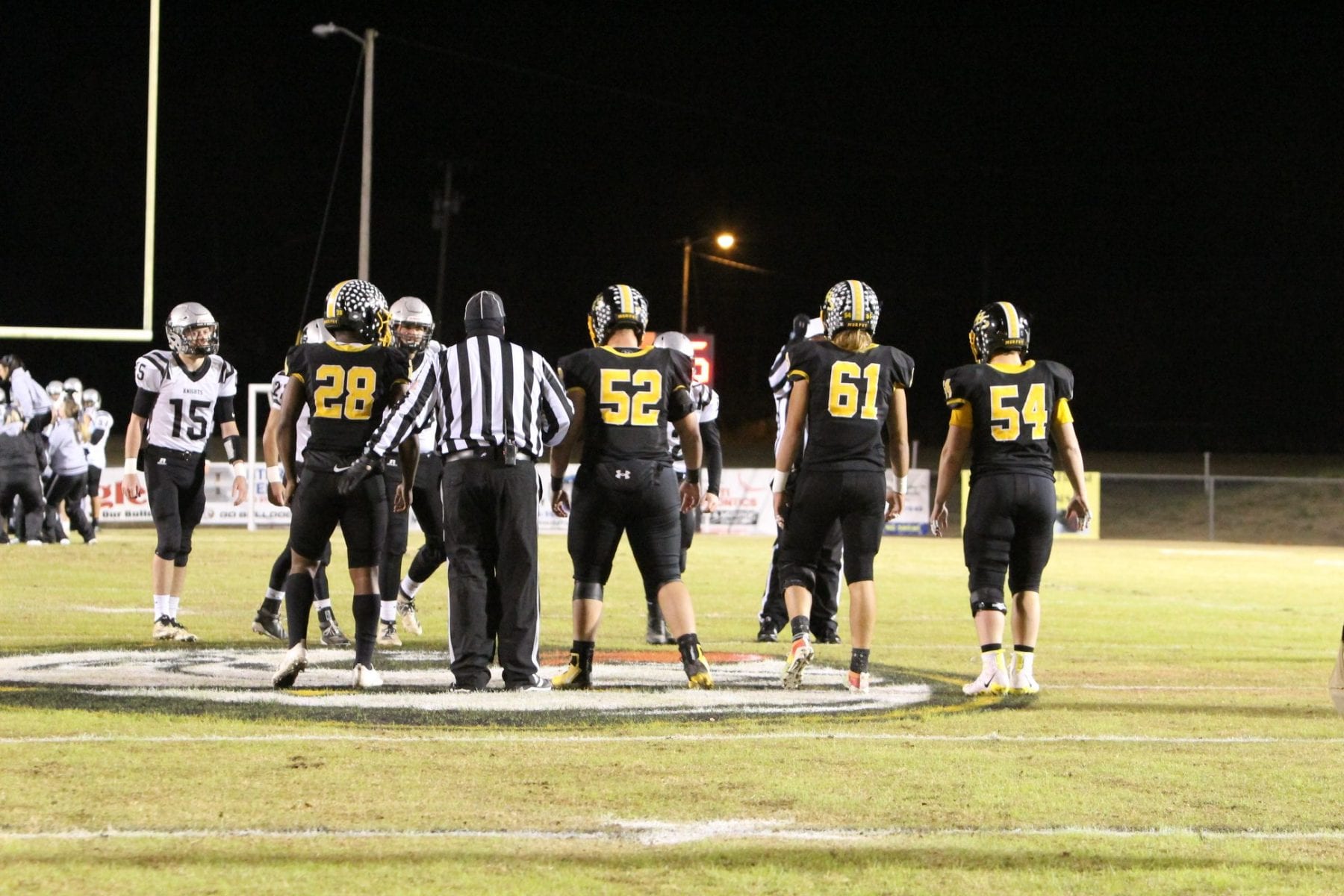 North Carolina Governor Roy Cooper announced today that the cap on fans at sporting events would be increased.

The new order does not go into effect until Friday at 5 P.M. so this Thursdays games will still be under the 100 spectator rule.

Outdoor sports are allowed to have a maximum of 30% of the venues capacity, so  even though we wont see stadiums filled, we will see an exponential increase in fans.

Indoor venues are also allowed a maximum of 30% capacity, but that is capped at 250 people no matter if 30% of the venue exceeds that number.

2,000 people is my best guess on what local area stadiums can hold. 30% of 2,000 is 600, so you can bounce that number around in your head when considering about how many fans will be allowed inside games.

At least this way all the parents of the kids will get to attend. We are taking steps in the right direction, and we can only hope that things will get back to normal sooner than later.