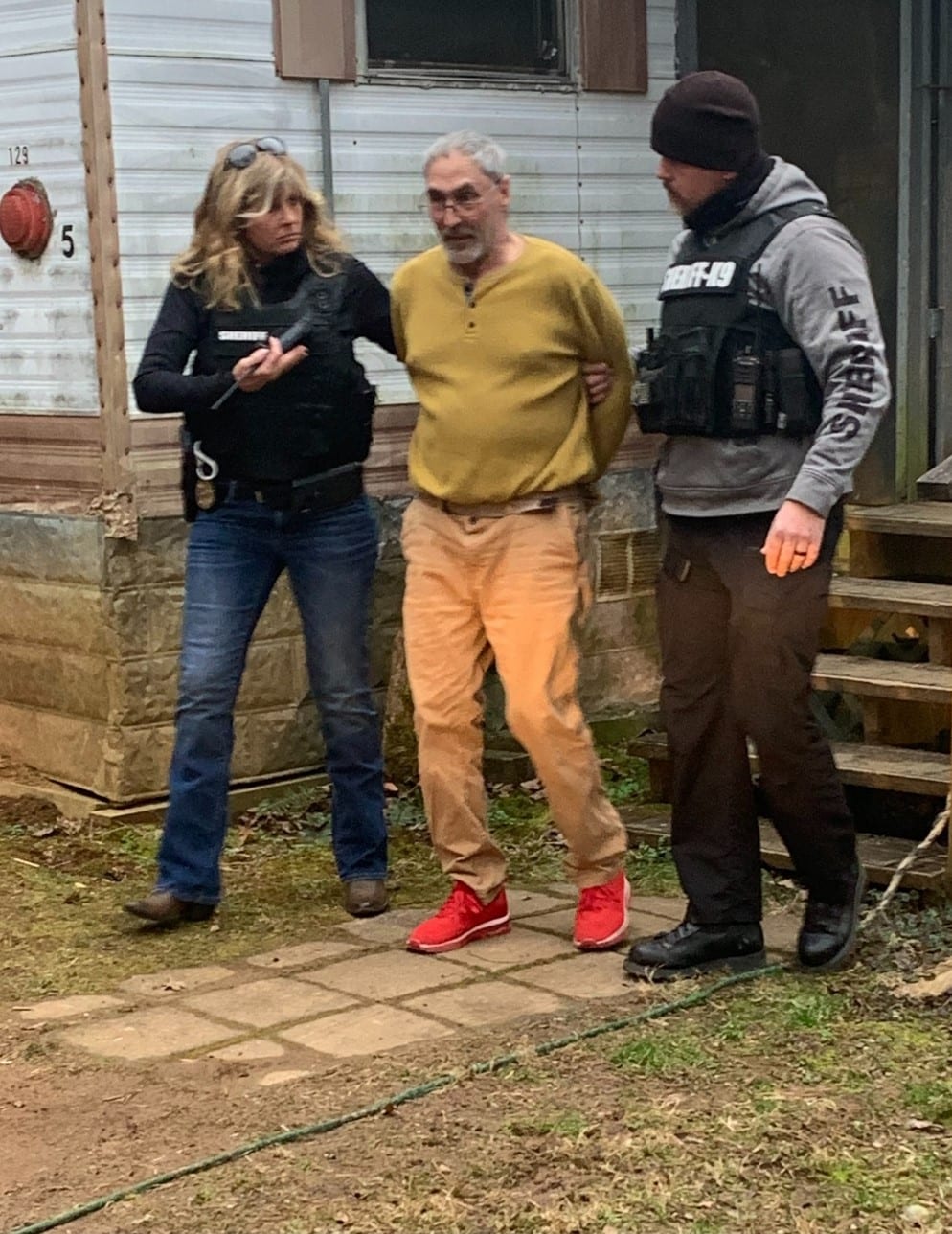 On October 16, 2020, detectives from the Macon County Sheriff’s Office Special Victims Unit received an Internet Crimes Against Children (ICAC) Cyber Tip. The Special Victims Unit is also part of the NC State Bureau ICAC Task Force and receives information in reference to crimes of possession, manufacture and distribution of child pornography. Because of this tip, detectives made contact with the suspect and an investigation began and soon expanded to other states. 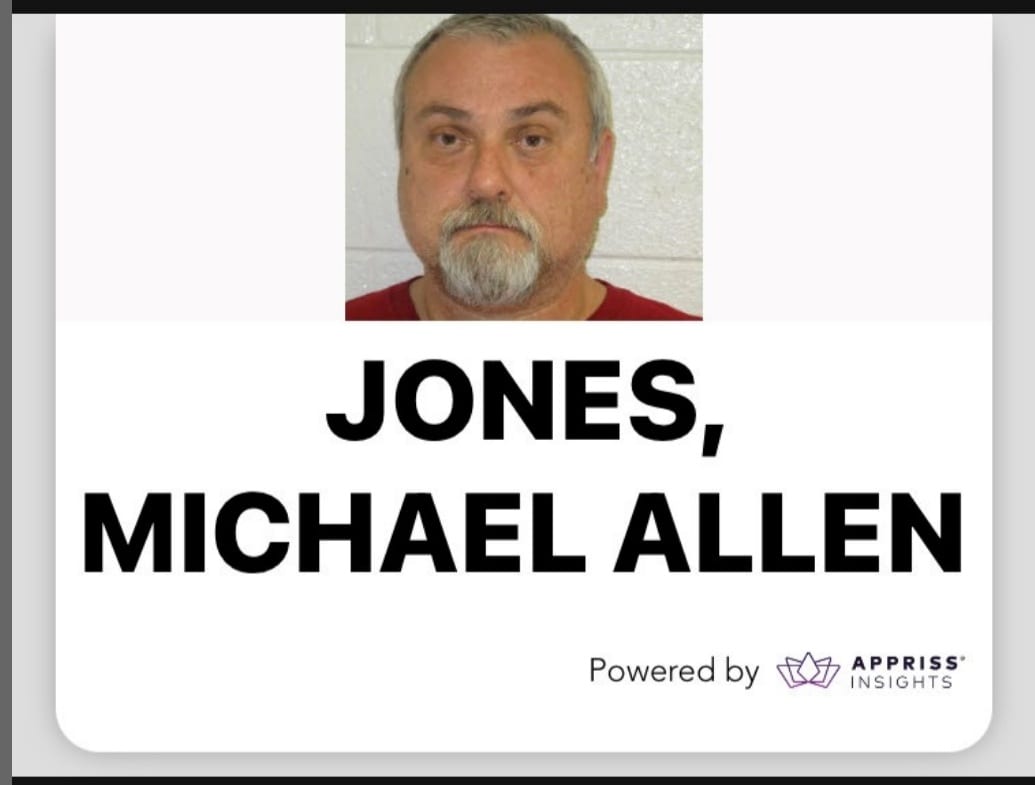 On February 4, 2021, Paul Vatalaro, age 56, was arrested at his residence on 129 Gilmer Russell Road in Franklin, NC on four charges of 3rd Degree Sexual Exploitation of a Child. Mr. Vatalaro was released the same day after making the bond set by magistrate of $100,000.

In addition, on November 16, 2020, Detectives with the Macon County Sheriff’s Office Special Victims Unit received another Cyber Tip from ICAC. The Cyber Tip was in reference to Michael Allen Jones, age 56, of Macon County. Mr. Jones had worked most of his life in the Information Technology (IT) field. An investigation was initiated by the MCSO. A search warrant was issued and executed at the residence of Mr. Jones on February 9 by the Macon County Sheriff’s Office. Highlands Police Department, ICAC and Franklin Police Department assisted in this case. Mr. Jones was arrested on three counts of 3rd Degree Sexual Exploitation of a Minor. He is currently being held on a $200,000 bond.

Sheriff Robert L. Holland states: “Our investigators immediately followed up on tips and were able to conduct interviews and secure enough digital evidence that showed Mr. Vatalaro & Mr. Jones to be involved with child pornography.  These two cases were not related & were separate investigations but serve as a great example of the importance of our agencies working together to protect & serve our community which includes the youngest of its members.” 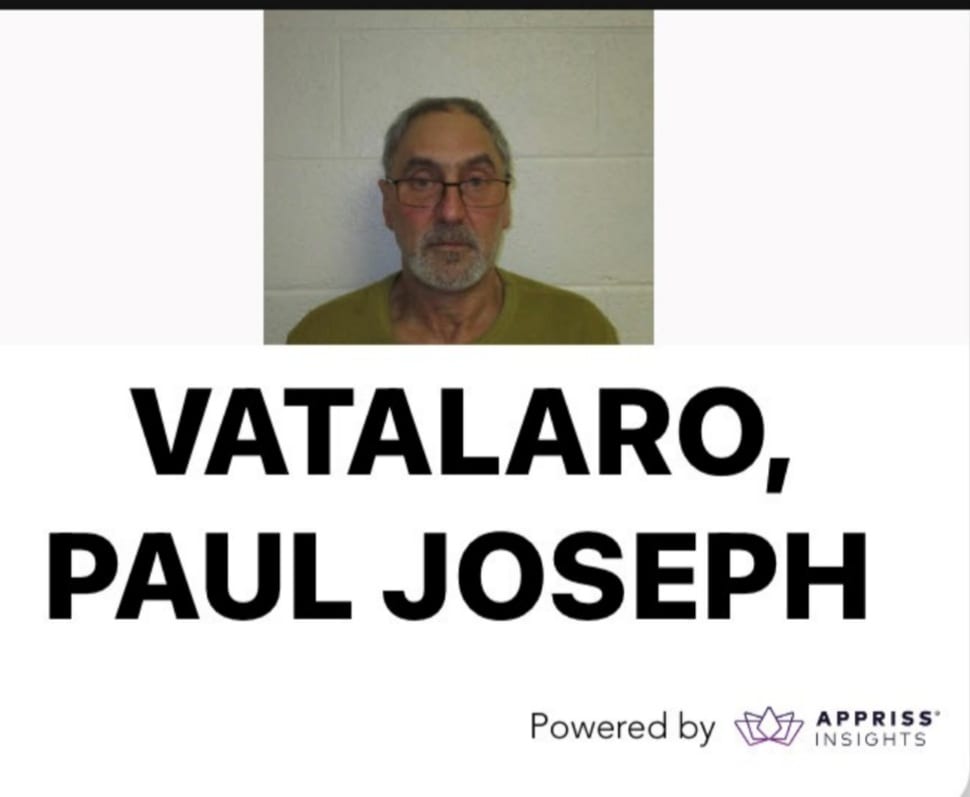 These investigations are ongoing and additional charges will be forthcoming.